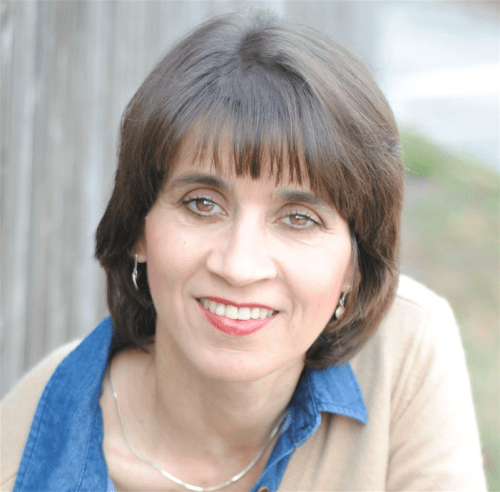 The eldest child of two Marines, Kim grew up in Miami and became a Christian in the campus ministry at Broward Community College in 1981. She received her Bachelor’s in Telecommunications with a minor in Theater at the University of Florida in 1985.

She wrote and directed, Table for Two, an ensemble stage play about adultery, sexual addiction, abuse, recovery, and grace for the 2013 Florida Discipleship Conference. She is a freelance writer, novelist, speaker, blogger, poet, and actress. Her books, The Intimacy Manifesto, The Chasm Crosser, and Water for the Wound, are available from Amazon and other digital formats and she writes regularly on her blogs—Pullen Out the Stops and Hope for Spouses. She is also the creator and producer of Isolation to Intimacy, an online video course for spouses in the wake of their partner’s sexual sin.

Besides writing full-time, Kim is a AFAA-certified yoga and Pilates instructor, a chemical awareness advocate with Every Body Wellness, and a former high school English teacher and homeschooling mom. She lives in Orlando, Florida, with her massage therapist and fitness guru husband, Russ Pullen, their three teenage children, four backyard chickens, and a bunny named Hazel.

Thriving in a 27-year marriage that was once traumatized by adultery and a four-year separation, Kim shares hope and healing with spouses who feel isolated due to sexual sin in their relationship, but don’t know how or where to begin their journey.

From the 2017 UNBOXED Conference in Orlando, Florida.

What do people say about Kim Pullen and Hope for Spouses?

When I first found Hope for Spouses, my husband had just abandoned me to pursue another affair, and I didn’t know where to turn. I was devastated! I couldn’t eat, sleep, or think about anything except how this had happened to me…again.

Then I started Kim’s Isolation to Intimacy program and for the first time, started to see myself clearly. Loaded with scriptures, the program helped me see how I needed to change, how much God loves me, and how I no longer need to fear the future.

Kim has incredible insight and wisdom into the topic of healing from betrayal.

Kim has one of the clearest, most beautiful explanations of codependency I’ve seen.

Kim uses the Bible to support the entire recovery journey.

Kim is an amazing woman, wife, mother, writer, director and friend.  She has more creativity and energy than anyone I know.  She is as creative a problem-solver as she is a writer and director, giving her unique and distinctive skills and ability.

I have had the privilege of working with Kim on a number of projects that highlighted her abilities as a writer.  She has a gift for writing, marrying her very compelling ideas with top-shelf communication skills.  As a person, she is full of integrity, honesty & character, truly an exceptional person and professional.

Kim Pullen is a woman of incredible integrity, humility, and character. She has a unique vision and perspective that captivates and transports the reader or viewer to unexpected places. Her professionalism, excellence, and attention to detail convey the passion she has for her work and her immeasurable love for her craft.

Kim Pullen is a multi-talented fountain of creativity. A writer, actress, and director distinctively enveloped in the soul of one who is caring, completely trustworthy, and impeccably reliable.

Multi-faceted business experience, dedication, efficiency, creativity, integrity and passion for words as well as the human experience are just some of the qualities that make Kim Pullen a wise choice for your business needs.