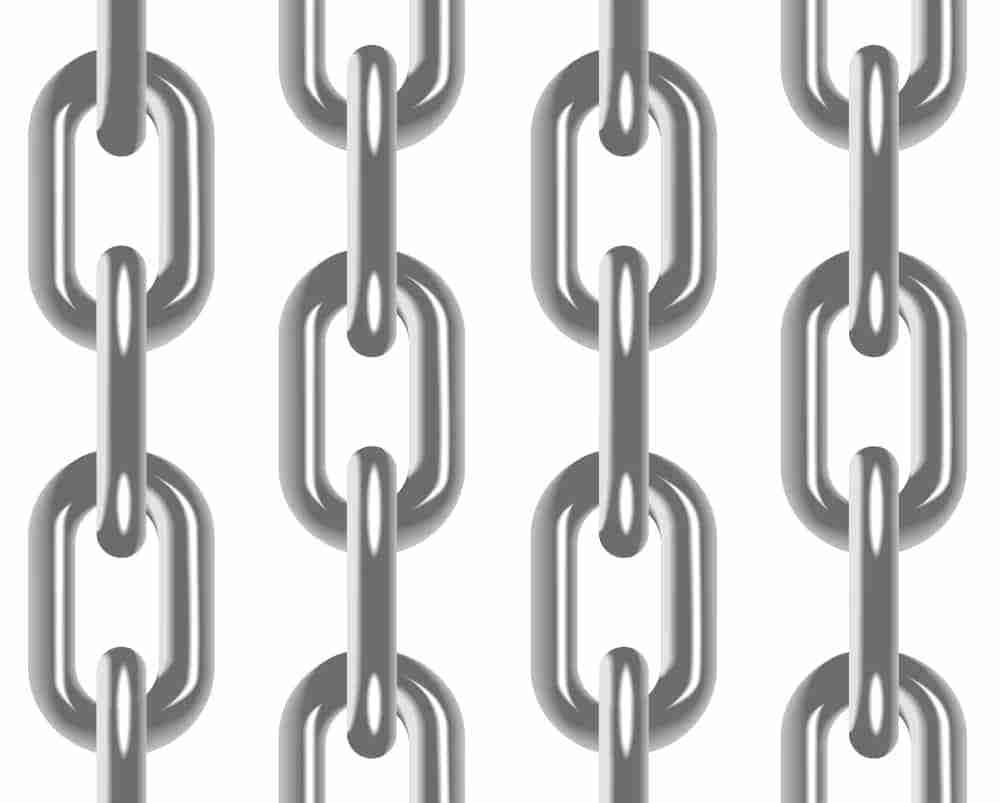 Chains: An Alternative Look at the Passion of Christ

There was one dark witness at the cross the Bible doesn’t talk about.

The crowd was chanting and screaming, clawing at the early morning air. Their sandaled feet stamped the dusty street like cattle preparing for a mindless stampede. Earthy brown tunics flapped the humid clouds of dust like beating flags.

Hovering above the throng, his dark wings veiled to human eyes, Lucifer gazed on the Jerusalem mob with glory and contempt, relishing in its frenzy. For thousands of years he had awaited this day with euphoric anticipation. All his scheming, tempting, and twisting the truth of the Maker was about to pay off.

The Maker had come himself to save his vile and defiant race, squeezing and confining his infinite Self into the mortal body of one man. A “son”.

Lucifer considered the Man who had thwarted him at every turn.

As an infant, he’d escaped an inspired genocide at the hands of a jealous king.

As a young man, weak and alone in the desert, he’d outwitted Lucifer in a game of words.

In the ensuring years, the dark angel had sent the pious, the possessed, and the pagan to trip up the son just once to no avail.

But now, his time had come. Beaten, betrayed, and abandoned, the Man—this son—would fall… and fail.