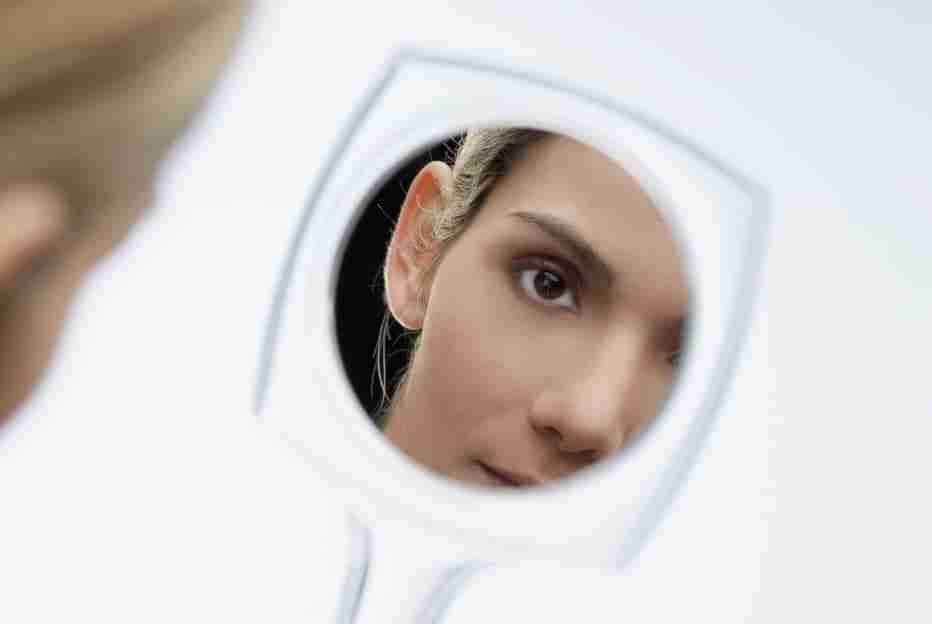 The word codependency has a bad rep these days. Many psychologists think the word stigmatizes spouses of adulterers or sexual addicts who are already traumatized by their partners’ sins. Telling these victimized spouses they have a socially-transmitted “disease” is like kicking them when they’re already down.

But there’s another word that sets even more people on edge—idolatry. Many Christians will say, “Well, that’s just an Old Testament word.” After all, it’s used five times as often in the Old Testament as it is in the New Testament, and God himself gives quite an exposition on it in the Ten Commandments.

We don’t have idols like that today. Or do we?

When my children were young, my husband and I made the choice to use biblical terminology with them instead of the newest catchphrases. Instead of “follow directions,” we’d say, “Obey.” Instead of “that was rude,” we’d say, “You were disrespectful.” Instead of telling them to try harder in school, we’d say, “You need to work with all your heart.” We did this because it empowered both us and our children to use Scripture to address character issues and sin.

So when my husband and I separated for four years due to his adultery, I was empowered to use the scriptures to gaze into the shadows of my own heart. I clearly saw that like many who acknowledge Jesus as Lord, I put more trust in myself than in God’s desire to work for my good (Romans 8:28). Because of a dysfunctional childhood, my fear of rejection and abandonment culminated in a desperate need to control every area of my life, including my husband.

The world calls this codependency, but that word isn’t in the Bible.

Since God’s Word clearly says there’s nothing new under the sun, I knew this sin of mine must be somewhere in Scripture. And then I found it:

You shall have no other gods before me. You shall not make for yourself an idol in the form of anything in heaven above or on the earth beneath or in the waters below. You shall not bow down to them or worship them… (Deuteronomy 5:7–8)

After 30 years as a committed disciple of Jesus, it was a hard pill to swallow. But there it was. I’d made an idol for myself—me.

While this revelation surprised me, it did not surprise God. He’s been dealing with this nasty sin in us since Adam and Eve violated the one simple boundary He set. Why did they cross the line? Because they were convinced He was holding out on them.

But “I’m not co-dependent!” you might say. That may be because you have a stereotypical view. Most people think there’s only one type of codependent, a “doormat” or someone so passive they can’t see how they’re being used and manipulated by others. Their motto is, “I’ll do anything for your love or approval.” If you’re a Harry Potter fan, think Dobby the house elf.

But there’s another kind of codependency. I call it active codependence when someone strives for control of everything and everyone to prove their worth or value. Their motto is, “I’ll prove I’m worthy of your respect or love.” Think Voldemort.

Both types of codependency can be found in the bedroom and the boardroom, the school yard and the stockyard, and in suburbia and the slums. Granted, these two examples are at the far extremes of codependency, and most people vacillate between them depending on the situation. But these examples show how twisted and warped any of us can become when we don’t obey the most basic law the Creator gave us—no other gods before Him.

How do we combat being an idolater? For me, in my restored marriage, I had to accept a few godly facts:

Will we ever perfectly acknowledge our utter dependence on God? Probably not until heaven. There’s only one person who accepted and rejoiced in His absolute God-dependence and that was Jesus. As “Christ-ians”, we are working every single day to be more like him.

Try Before You Buy

Not sure if you buy into this idolatry thing? That’s okay, try this God-Dependency Quiz:

Pick the five most important things in your life—things you fear losing because they provide a sense of worth, significance, or security. They might include:

Ask yourself these questions about your five:

If you are depending on any of these to give you self-worth or value, you’ve placed a “god” before the God.

But we don’t have to stay there. The first step to repenting of sin—or changing our mind—is accepting the truth and turning to God. Change isn’t easy, but with Christ all things are possible.